Chicago World’s Fair of 1893: Marketing the modern imaginary of the city and urban everyday life through representation

Held in Chicago to celebrate the 400th anniversary of the discovery of America, the Chicago World’s Fair of 1893 has been one of the first events of a kind later defined as ‘media events’ (Susman, 1983). Set up in a liminal period for American life, this ‘event’ was a ‘rite of passage’ paving the road to modernity out of traditional life, as Henry Adams recognized when he defined the Fair as “the first expression of American thought as a unity.”

I suggest the Columbian Exposition is a worthwhile case study for this special issue from a historical point of view. The Fair was indeed one of the first cases in which the interplay among urban planning, communication technologies and marketing strategies — a mark of the contemporary production of urban space (McQuire, 2008) — can be observed. I would also suggest it is important from a genealogical point of view because it contributes to unveil the conditions of emergence of such interplay as the outcome of a process of interactions among several social actors which had the task of marketing an imaginary of the city adequate to the new economic and social conditions of America (Harris, 1990).

I will therefore attempt to show how the Chicago World’s Fair was both a place where to trace back the genesis of modern American urban life and an opérateur of such emergence, given the fact that the experience of its ideal city life contributed in shaping the imaginary at its foundation. Through a description of the Fair I show how the representation (a literal ‘staging’) of a temporary ideal city — a land of enchantment freed from pain and poverty, with beautiful marble–like buildings, basins, theatres, palaces of consumption, spectacles, entertainments and wonders — was strategically conceived to produce actual effects on the imaginary of the public. As Lewis Mumford (1934) and Louis Sullivan (1949) recognized, the ‘liminal’ characters of the fair became ‘permanent’ features of modern cities and their everyday life through the staging of illusory (but with real consequences) effects.

research fellow in sociology at Catholic University of Milan (Italy). 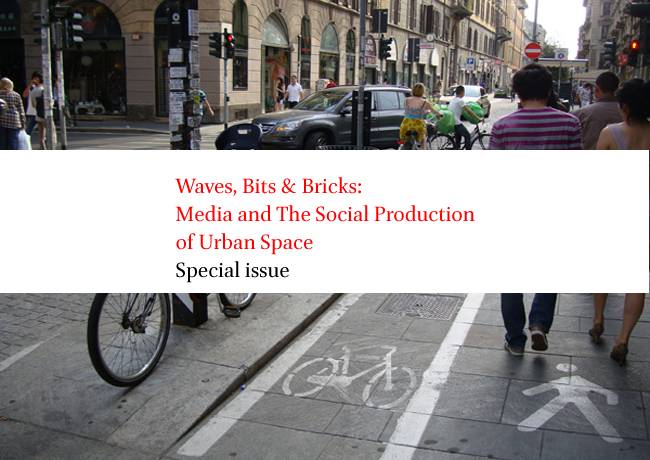