Paying close attention to the Internet has revelatory potential for femme theory. Femme, a queerly feminine sexual and gender identity, has so far been under theorized and is often treated as unimportant or even suspect in queer and feminist studies (Martin, 1996; Harris and Crocker, 1997; Maltry and Tucker, 2002; Dahl, 2017). Work on femme has proliferated in response to this (mis)treatment of femme (Volcano and Dahl, 2008; Rose and Camilleri, 2002; Harris and Crocker, 1997; Duggan and McHugh, 1996; Nestle, 1992b), and looking to the Internet reveals a rich tradition of femme theorizing. In this paper I argue that femme theory is often produced through cultural and community forms and emphasize the potential of blogs and social media as sites of this knowledge production. Femme theory found online challenges the masculinist standards of queerness and, I argue, the masculinist standard of inquiry. I rely on a range of feminist, cultural, and queer theorists who engage with theories of epistemology to shift our understanding of the concept “theory” itself in order to make space for femme epistemology. In addition to challenging the superiority of masculinity, hegemonic femininity and patriarchal gender roles, and defying stereotypes about femmes, femme theory also complicates several aspects of formal knowledge production. Looking to the Internet is a crucial way to locate femme knowledge and attend to gaps in feminist and queer theory.

Andi Schwartz is a Ph.D. candidate in Gender, Feminist, and Women’s Studies at York University. She works at the intersection of critical femininities and digital culture. Her research interests include femme identities and communities, online subcultures and counterpublics, and radical softness. Her writing has been published in GUTS, Broken Pencil, Herizons, Shameless, Daily Xtra, and Ada: A Journal of Gender, New Media, and Technology. 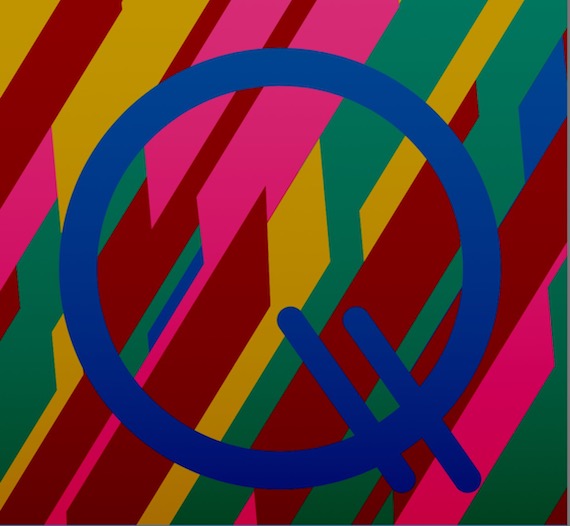